A Reliable Reference for Consular Etiquette and Protocol

In my role as secretary of what was then the third largest consular corps in the U.S. (Miami), I was the keeper of the records and in that sense somewhat of a “public face.” Among the many questions I was asked by miscellaneous callers and letter-writers was if and why foreign consuls should be treated differently from local citizens.

Most questioners knew there was some sort of “rules” (not to be confused with the historical protocol used with ambassadors throughout the capitals of all nations), but they specifically wanted to know which ones applied to consuls.

Could they fall back on their old books on social etiquette or did they have to use some form of protocol specific to people serving as foreign consuls?

My quick answer, without the benefit of contextual details, was always to say that consuls should be treated with the respect and dignity that their position called for. This was not about the person him/herself.

As municipal and state officials became more aware of the contributions made by the foreign consuls functioning in their states there was a slow movement towards learning about etiquette and protocol that would assure a smooth and professional interaction with them. 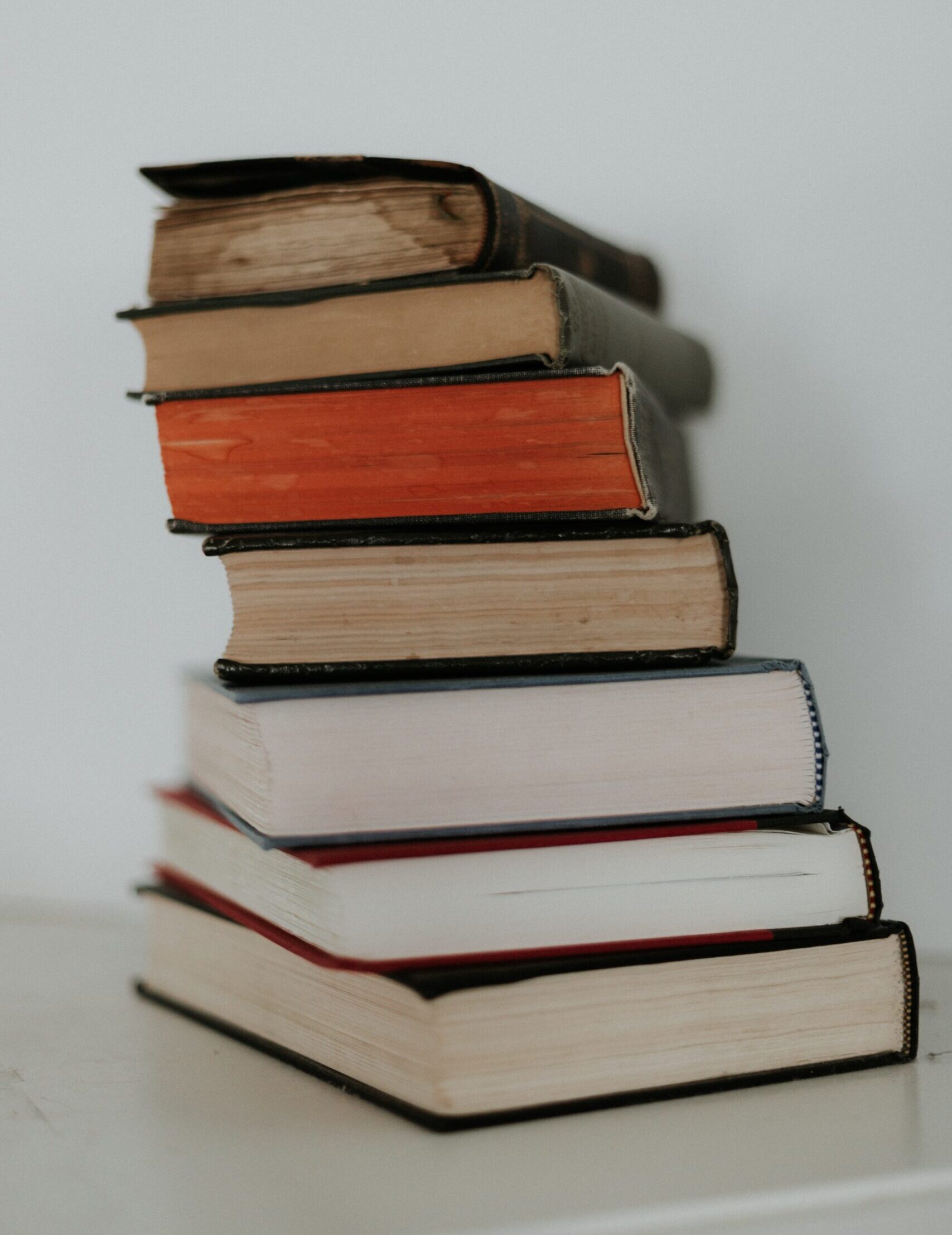 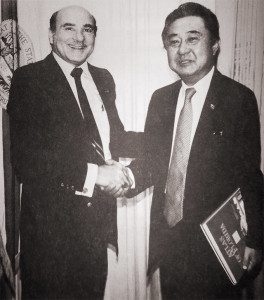 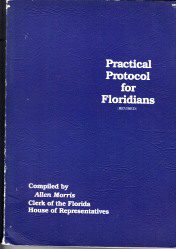 Florida Is Often Depicted As a Pioneer

In tying its international identity to the foreign consuls functioning within it, with George Firestone (Secretary of State 1978-87) frequently getting the credit for the state’s official actions in this regard. It wasn’t long before state officials also came to realize that the outdated handbook on state protocol – Practical Protocol for Floridians – should be updated to reflect this part of the emerging globalism in the areas specifically defined by Mr. Firestone: trade and culture.

When Allen Morris, official state Historian and Clerk of the Florida, asked me to add a comprehensive chapter on the protocol for dealing with consuls he also asked me to include the role of consuls. Why do foreign consuls have different titles? Should their status be recognized differently when they serve in a career or honorary position? Are there rules of protocol that should be followed? And, above all, how can civic and business leaders and state officials benefit from having this knowledge?

Of the state handbook there was a surge in requests for copies, if only just for the consular chapter. In an official letter, Mr. Morris then credited me for filling an existing void in the practical and accurate advice on consuls.

Although the need for updated and relevant information continues today, consular etiquette and protocol (and, yes, there is a distinction between the two) have stood the test of time and international acceptance. To mention just one example, already in 1963 did the Vienna Convention establish rank for career heads of post, something that in itself drives proper consular etiquette and protocol.

The Foreign Consuls Among Us: Local Bridges to Globalism further explores the interrelationship between etiquette (which is often guided by social customs found in traditional etiquette books) and the frequently-misunderstood topic of consular protocol (not to be confused with the ambassadorial kind).