Guide to the Role of Consuls

From the beginning, the focus of the book The Foreign Consuls Among Us has been on the fact that the United States is host to almost 3,000 consuls who represent more than 130 foreign nations across the fifty states. But while much had been written for institutions of higher education (often sitting on dusty shelves in university libraries) on the status of ambassadors and other diplomats serving in Washington, there was a long-standing need for an easy-to-understand guide to the role of the consular persons in their postings away from our nation’s capital.

To fill that void and to provide a service to the communities in S. Florida where I was serving as honorary consul, I combined my academic background with my passion for writing. My first law school thesis had been on the Vienna Conventions on Diplomatic and Consular Privileges and Immunities, and I’m a European and U.S.-educated lawyer with a PhD in Educational Leadership, and certificates from the University of Geneva (International Organizations) and the Hague Academy of International Law (Diplomatic Law). 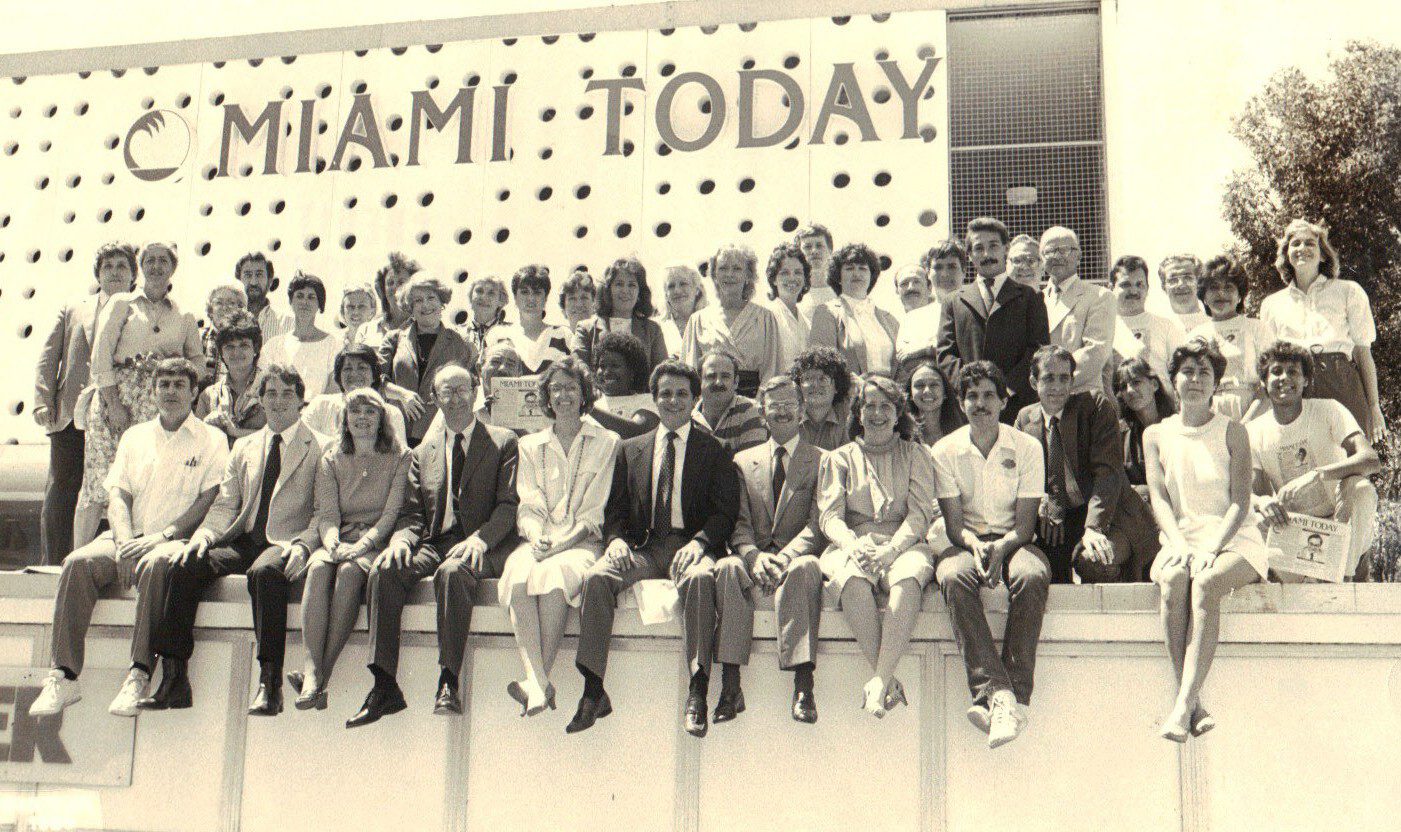 Writers (like myself) and staff on the roof of Miami Today, 1985

The Foreign Consuls Among Us is sub-headed Local Bridges to Globalism to convey the image of a two-way street where local civic, business, and educational leaders may best engage with foreign consuls in the development of commercial, economic, cultural and scientific relations between their countries and the U.S. locales where they are posted. The manual affirms the long-standing need for an easy-to-read primer on how consul as natural bridges to globalism, will add much-overlooked value in the communities where they function when we fully understand their role.

As Part of My Educational Efforts

I also created and published for almost ten years a monthly column on consular affairs (“Esprit de Corps”) for Miami Today, Newspaper for the Future of Miami http://www.miamitodaynews.com

When some lawyers – some of whom were honorary consuls themselves – told me about their lack of understanding of their own consular status I first penned a law review article with a very practical slant for the legal profession:

Counsel, Consul, or Diplomat: Any Practical Significance for Practitioners? 1 U. Miami Int’l & Comp. L. Rev. 143 (1991), available through the law library at the University of Miami (https://repository.law.miami.edu)

I have continued as a contributing writer in a variety of venues. Check out my piece in Business Monday of the Miami Herald, Nov. 22, 2015, on how business and trade interests can benefit from the informational resources provided by local consulates (Local Consuls are Bridges to Foreign Economies). Here’s the link: http://www.miamiherald.com/news/business/biz-monday/article45700416.html

Above all, I’ve never stopped keeping notes on the many business, civic, or official situations where the position of a foreign consul is misunderstood or ignored. These scenarios, all using fictitious names for the nations and people involved, provide exciting fodder for writing about consuls.

I was committed to international education and was active in many organizations that shared the goal of preparing coming generations for the new global community. Among them: AALS (Association of American Law Schools) Section on Graduate Programs for Foreign Lawyers (founding president; newsletter editor); Florida State Commission on International Education (University of Miami Law School Representative); NAFSA: Association of International Educators (also national Parliamentarian); and more.

I was also a member of the Consular Corps College, Washington, D.C. http://www.consular-corps-college.org/

All writing evolves organically. For me, the step from my academic knowledge base to educating the larger community was small. As Secretary of the Consular Corps of Miami, a position I held for ten years, I became a curious observer of the wide-spread confusion about the status of consuls. All interactions with local civic, business, and educational leaders – but also officials such as representatives of the many municipalities in our area – quickly convinced me that the need for a consular guide was pressing as I even fielded queries from cities and organizations around the country about some situation involving consuls. 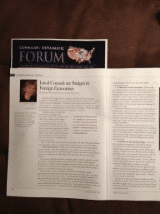