The Yellow Star That Wasn’t: Scandinavia, Miami, and Me

The Book You, My Students and Listeners, Were Asking for

From Helsinki to a Miami Beach Obsession.
(paperback ISBN: 9780988216921; also e-book formats KINDLE and Barnes & Noble NOOK). Ask your favorite bookstore about it!

Set against the backdrop of Jewish history in Scandinavia during WWII, this 70,000-word historical memoir is about the road of a post-war, Protestant, Swedish girl in Finland to her American obsession with what happened to the Jews in Scandinavia during the Holocaust years of World War II.

Blending historical facts from WWII in Scandinavia with personal anecdotes about my growing awakening to the existence of a Jewish people, I show how my desperate search to belong takes me to Miami through a marriage with a Catholic-American to falling in love with a Jewish-American man with a medical diagnosis of the Obsessive-Compulsive Disorder (OCD). His never-ending obsession with the main actors in the Holocaust - even through a terminal illness - lays the foundation for my own fixation with the wartime history of the Scandinavian Jews.

As I interweave stories and historical facts into a combination of memoir and history, the non-fiction book is especially appealing to readers not familiar with the targeted geographic area, with much of the material deriving from the interest expressed by listeners at my ongoing speaking engagements. Stories make history come alive.

At least one teacher believes that her students relate better to the Holocaust period when she talks about the exclusionary laws targeting Jews in Germany in the 1930s because “middle schoolers are all about who’s in the club and who’s not in the club.” Meanwhile, a professor of Holocaust and genocide studies doesn’t think the subject should be taught just as history, because then it becomes easy for students to say, “It happened then, it happened there, it has no relevance here.” He maintains that connecting the topic with everyday people is essential.

Readers of this non-fiction work get important historical facts (for instance, that Hitler invaded Denmark and Norway on the same day in 1940 while Finland and Sweden were left alone) without being over-whelmed by mind-numbing information, in a way that the previous literature about the years 1940-1945 has not done. My personal reflections help readers relate on a more personal level while letting them see how history and culture continue to affect the way we still view human relations, specifically in the area of tolerance and the fight against antisemitism 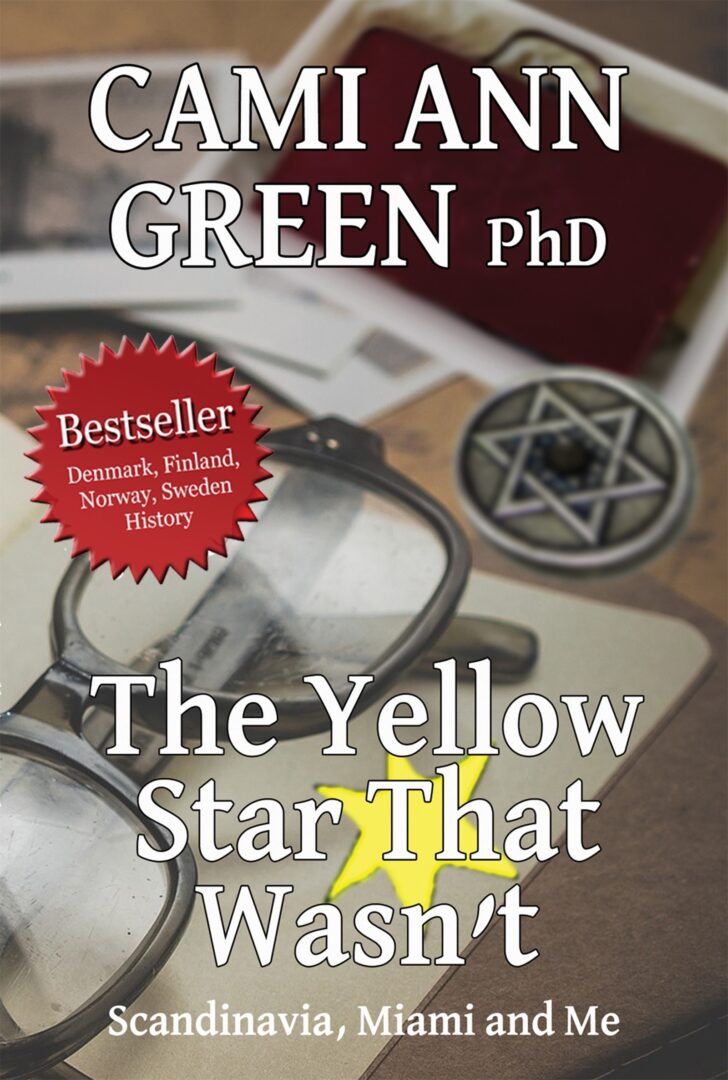 “Throughout [the book] historical gems are artfully nested in personal and cultural revelations which underlie this special contribution to the genre(s) of WWII history and 21st century memoir.” (LRM)

“[the book] successfully weaves the writer’s personal story into a narrative of acceptance/intolerance/resilience of the Jews in Scandinavia before, during and after the events of WW-II. Ultimately it’s an inspirational story on several levels.” (CA gal)

“The history of the Scandinavian Jewish experience of the Holocaust was full of information that was new to me. The comments the writer’s lectures stimulated reveals the great connection to victims and survivors that lives in the generation that grew up right after WWII. This connection inevitably will fade in the following generations – to their peril.” (J&J)

“While it was the title that intrigued me (so contrary to the history I thought I knew), it was the personal story that kept me mesmerized. We are all products of the people who raised us!” (Former teacher). 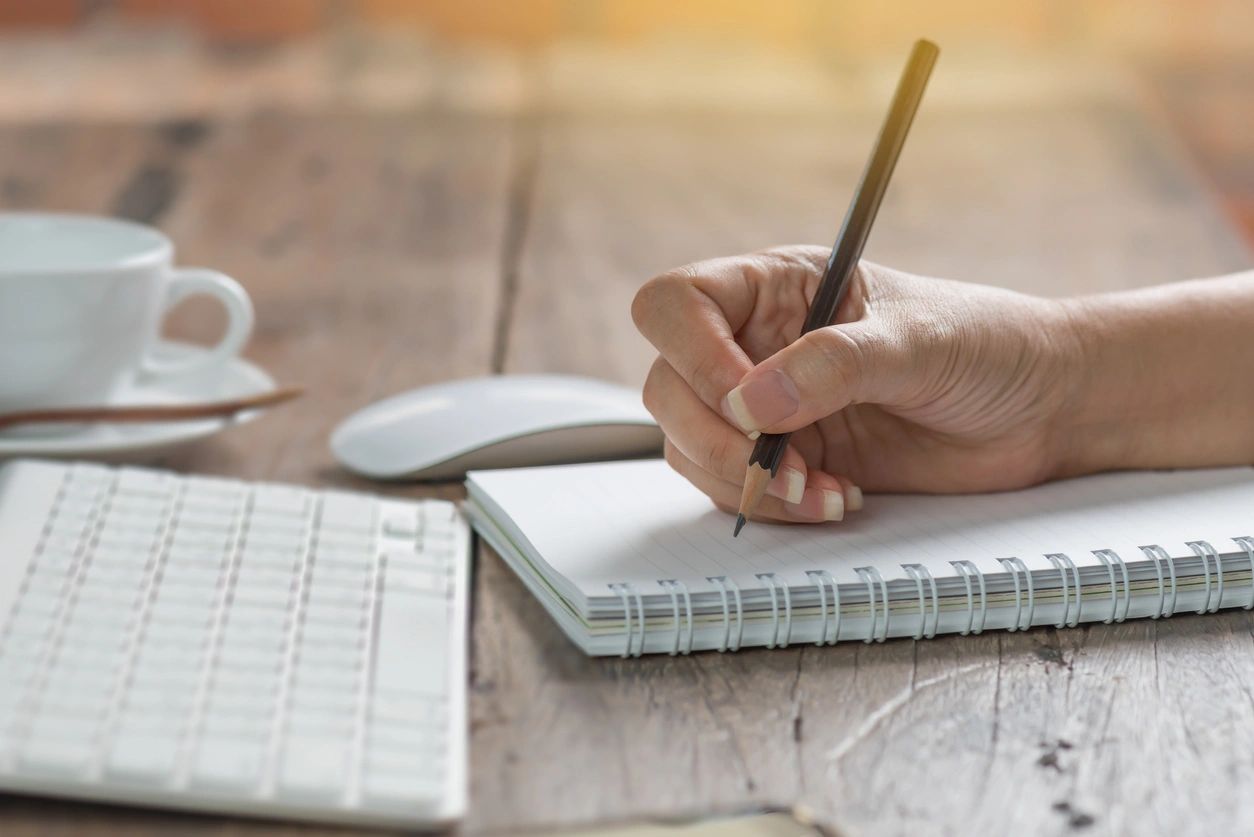 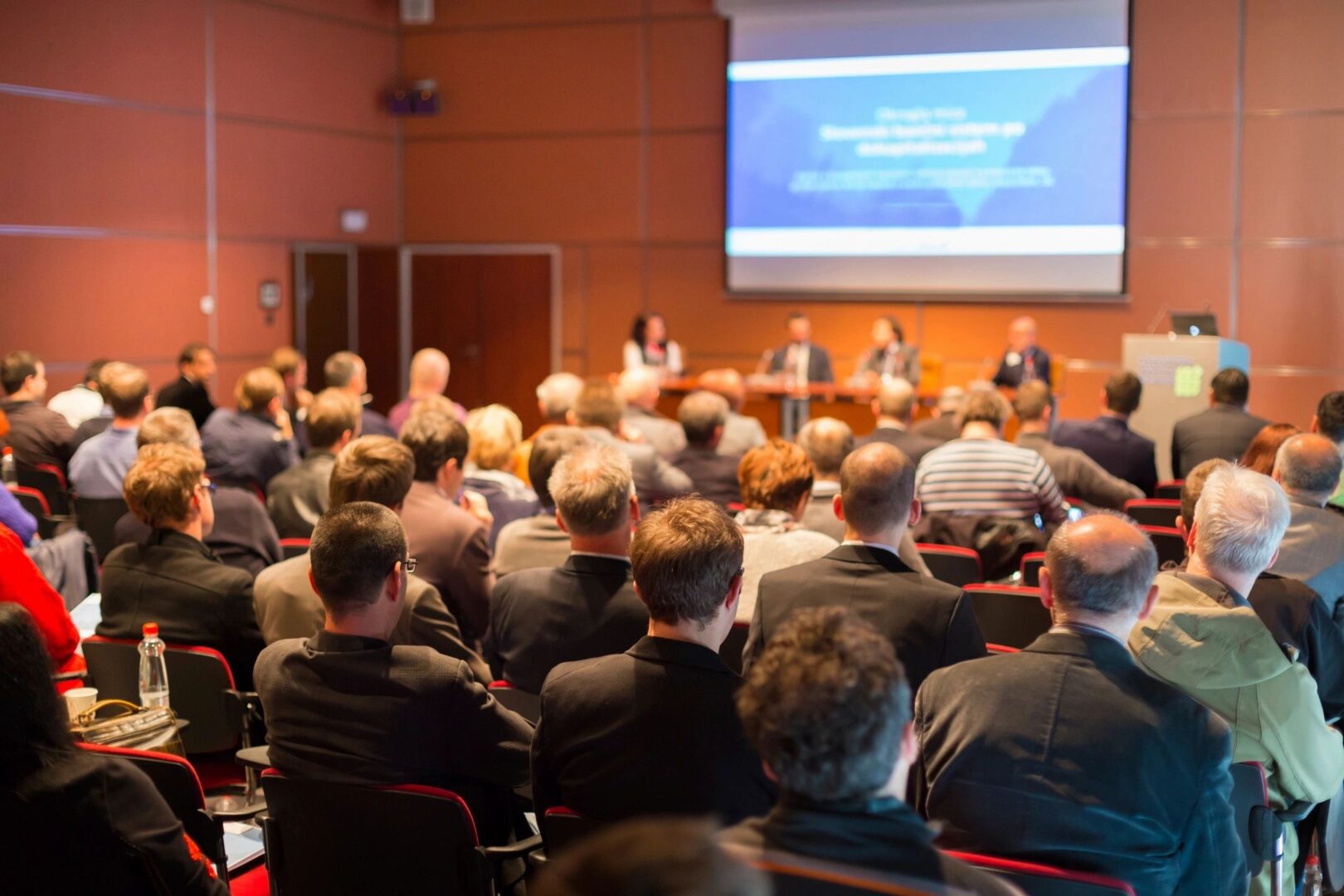 Dr. Miriam Klein Kassenoff, Director, Holocaust Institute, University of Miami, Education Specialist/Holocaust Education, Miami-Dade County Public Schools: "Dr. Cami Green Hofstadter, a presenter at the UM Teachers Institute (and other S. Florida venues such as synagogues, Lifelong Learning Institutes, JCCs, and Holocaust Education Centers), shows in an engaging way that what happened to the Scandinavian Jews isn’t just about the successful rescue of the Jews in Denmark but should always include Finland, Norway, and Sweden in the context of the Holocaust years. Our teacher educators were all intrigued, impressed and enlightened by this superb presentation."

Mostly, I talk about the four Scandinavian countries (Denmark, Finland, Norway, and Sweden) as an entity but people sometimes ask me to treat the "Finnish situation" http://hdec.org/hdec/ separately because of the unique underlying facts.

Interest in Finland is even more heightened when I talk about how Wehrmacht and SS troops fought side-by-side with not only Finnish but Jewish-Finnish soldiers. As co-belligerents (not allies) Germany and Finland shared a common enemy in the Soviet Union. At no time was Finland occupied by Hitler or Stalin.

FIU also published an interview with me on p. 3 of https://miamieuc.fiu.edu/newsletter/2015/january-february-2015/janfeb2015-updated.pdf